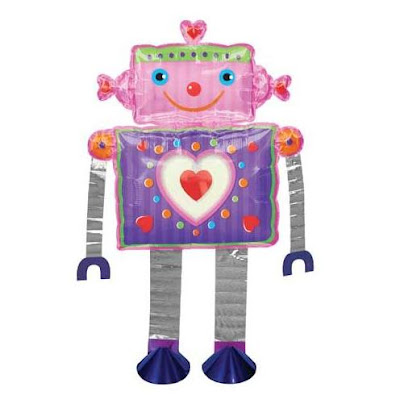 The Alameda Daily Noose and I are pleased to report that, yet again, we told you so. We always knew that our incisive exposés of the Evil Robot Mayor's plans for a Secret Robot Base would hit her smack in the Right-Thinking circuits, shocking them to life. Although she still claims that plans to build the Secret Robot Base are "good," she at least admits that passing a ballot measure that would actually implement those plans would be disastrous.

In the past, the Alameda Daily Noose and I have proven, by means of repeated assertion, that our Evil Robot Mayor has taken bribes from Fat-Cat Developers, Big Acorn, and numerous other enemies of Alameda. Now that she has seen the light and agrees with us, however, it is obvious that she has always been incorruptible, and we can trust her completely.

This dramatic development reminds us of that second big action movie the governor was in. What was the name of it again? Term-something…Term…Term…oh, right, Terms of Endearment 2: Judgment Day, where the governor of California is reprogrammed to be a good Evil Robot instead of a bad Evil Robot, and sent back in time to protect Shirley MacLaine and Debra Winger, a mother and daughter who march to different drummers. The Alameda Daily Noose and I really loved the part where Shirley MacLaine teaches the governor to say "¿Donde está el baño, baby?" and we must have gone through three whole boxes of Kleenex after Debra Winger discovered that she had terminal cancer, and that neither a mother's love nor a cyborg from the future would be able to save her.