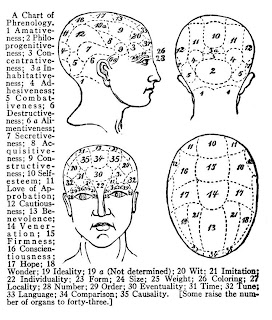 I understand that some people consider my use of the word "moron" to be name-calling. What kind of knucklehead would think that? Back in 1912, when I was taking psychology at the College of Alameda, we learned "moron" is actually the highest of the three clinical divisions of feeble-mindedness, above "imbecile" and "idiot." Beka Mackeggie should take it as a compliment!

So I'm sorry if you don't like to honor my freedom of speech, Miss MacSteele, but I'll call anyone I want a moron whenever I want, you imbecile! Since some people in this town have a nasty habit of repeating my own words to convince others not to vote for me, I've decided to give them plenty of words to use. So take that, you toad-licking, tax-evading, dweeby idiots!

I stand by my mouth, which is wide open. That's right, I don't care who I offend, because nobody in this town ever makes a decent contribution to the Grump-A-Thon anyway, even though I've repeatedly insulted people who don't make decent contributions. What a town full of losers!