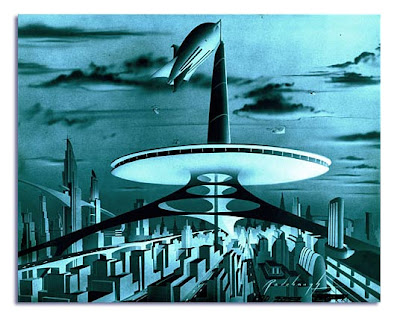 As a leader of InAction Alameda, and a new grass roots local political movement called Save Our Beleaguered! Bridges and Stop! Marauding Ugly Titanic Highly Audible Flammable Unctuous Crackpot Kock-Amamie Zeppelins! from Destroying the Island Group (or S.O.B.! B.S.! M.U.T.H.A.F.U.C.K.A.Z.! D.I.G.) I was outraged to read in the Chronicle, none other than John Knocks Whyte, using the state budget crisis as a cudgel with which to push his Blimp Rapid Transit scheme.

A few months ago, John Knocks Whyte was pushing a loony idea to build a Zeppelin mast at the Coliseum BART station and have Nazi Gasbags (sometimes called 'blimps'), ferry passengers to the Oakland Airfield. Well after Right Thinking Alamedans formed S.O.B.! B.S.! M.U.T.H.A.F.U.C.K.A.Z.! D.I.G. and put the kibosh on that crazy plan. But now, John Knocks Whyte is attempting to revive that plan and hold all of Alameda hostage to his Blimp Monopoly. As he wrote in the Chronicle and on his own website, he wants Alameda County to shut down the High Street, Park Street and those two new bridges—the one to Bay Farm Peninsula and that newfangled bridge at the end of Tilden Way all to save money. Now, keeping out the riff raff from other places sounds like a dream come true to many Right Thinking Alamedans, but we at S.O.B.! B.S.! M.U.T.H.A.U.C.K.A.Z.! D.I.G. immediately realized that this is nothing but a sop to Big Zeppelin, the Greedy Hydrogen Trusts and to John Knocks Whyte who is obviously behind this plan. Once John Knocks Whyte closes all the bridges, those greedy blimp monopolists like John Knocks Whyte and Big Zeppelin will decide how much you will pay to get off the island. I call on you Rog, and Coho Jenkins to join our group and stop this crazy proposal.