Green Living by Janet Marchant: How to Reduce Your Electric Bills by 50% 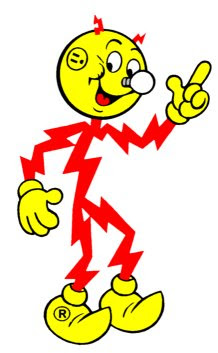 If you are like me, you are probably spending too much on electricity, and you would like to cut your electric bill. Every little bit helps toward saving the planet. Here is how you do it: Pay only Every Other Month.

As your new plan, pick a plan of which months you will not pay your electric bill, and stick to it! Let's say you choose the January, March, May, July, September, and November. Total cost is now only $1,800 per year. You've just just cut your electric bill in two!

(Watch for a future column where I will give you some hints on shaving off even more. I will go into detail on hints such as saving up as much of your electrical use as possible for those "off" months, or even shaving off just a bit by choosing your non-paying months to be the 31-day months, resulting in an additional 1% savings.)

If we all started picking up habits like these, we can save the planet — or, at least, Alameda!