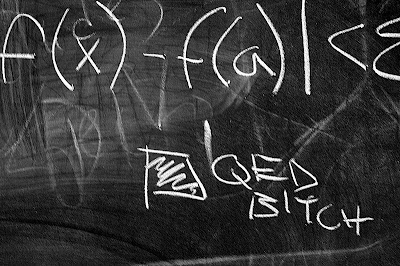 Being as full of journalistic integrity as we are, the Alameda Daily Noose and I would never stoop so low as to continuously report on a story with no basis in fact just because it draws readers. As far as we know, Mayor Johnson was born in Alameda, or so she says. We're merely reporting on the fact that questions are being raised by Right-Thinking Alamedans like Miss Bellows. We plan to follow up with a hard-hitting series on ordinary concerned citizens who are spontaneously exercising their First Amendment rights to raise legitimate questions about the supposed consensus view—which is really nothing more than a theory, which is just an elitist intellectual way of saying a guess—that the sun rises in the east and sets in the west. Keep your eyes glued to your screen as this controversial, sensational, and possibly even salacious story develops!

A sensible way to learn how to make money, probably without notice, is by web design. Once you learn to make internet sites, you may either make them for other people or oneself. The time you devote to working on these internet sites can be all all on your own time, which is great in order to be free of charge when you earn money. [url=http://www.ss12w12ws.info]Obse8ighve[/url]