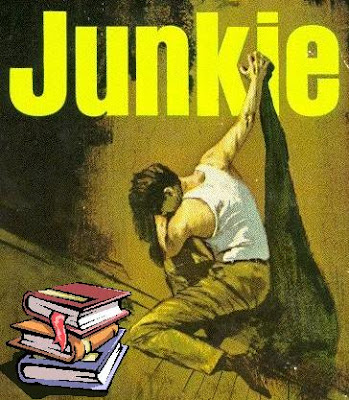 Sometimes I find myself feeling almost sorry for the school district, but then I realize that no-one should spare any pity on the reprobates who destroy their own future by squandering tax money on education. We keep giving them our spare change, thinking that they might spend it on some wholesome, much-needed sports programs, but the next thing you know, the district is sprawled in a gutter surrounded by countless half-read treatises on continental philosophy and I-don't-know-what-else.

There are those who will say that we should keep passing parcel taxes to give the school district a chance to get their financial house back in order, but they either don't know or don't care that our tax dollars will only serve to let the school district stay permanently hepped up on mind-blowing academic subjects.

You might not think there would be any harm in the occasional use of algebra, but I've heard that it is a gateway to calculus and other mathematical disciplines. Likewise, excessive reading of Steinbeck can lead to harder stuff, including experimentation with Melville and Proust, or even Jane Austen addiction.

Until those education junkies on the school board can learn to spend money responsibly, instead of blowing it all on books, we need to help them sober up by cutting them off at the source. It's time to say, "Enough is enough!" to our strung-out school district.