I have quite sensibly suggested a solution to the Alameda Unified School district's budget shortfall: stop paying the teachers. Unfortunately, those selfish teachers have made it quite clear that they have no intention of giving up the generous salaries that they earn for "working" only nine months of the year. Why, they're not even in the classroom for all eight hours of the workday, so they probably should never have earned more than part-time pay anyway. I mean, playing around with a bunch of kids for a few hours, what kind of work is that? It sounds more like fun than work.

Teachers get to do things like grading papers and making lesson plans. Doesn't that sound like fun? I'd sure rather do that than write papers, or take tests. 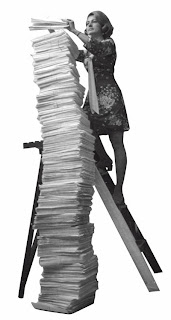 And who wants to listen to a lecture? It must be much more fun to give them. In fact, those teachers should pay the kids to sit and listen to them blather on about whatever it is they were saying when I was in school.

I hear that a lot of teachers already save money by sharing their attic rooms with other teachers and their families, so they must be able to live a life of luxury with all of that extra moolah! 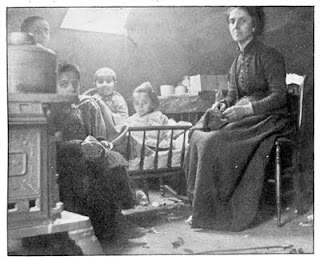 And we all know that the best teachers are the ones who do it because they are dedicated to the welfare of children, so they should be motivated to do it even without pay. That's why it's ridiculous that they expect us to keep paying parcel taxes to fund their salaries.